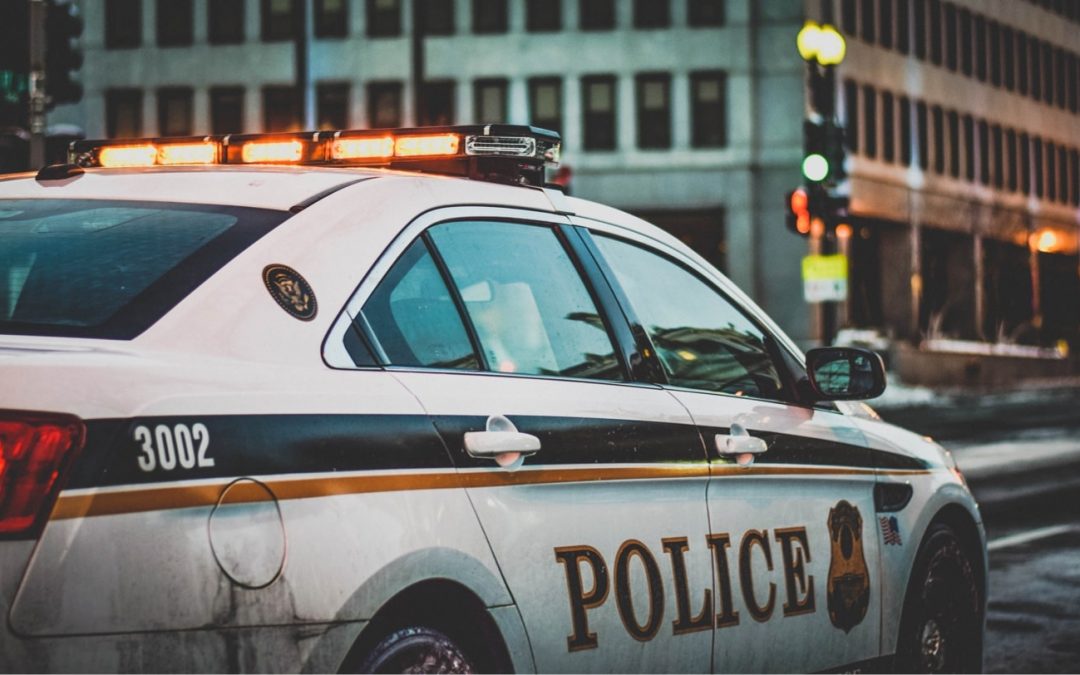 The short answer to what you should do if you get a traffic ticket is to request a contested hearing. The rest of this blog is a very detailed explanation as to why.

What Not to Do After Getting a Traffic Ticket

Regardless of whether you were actually speeding (or ran a stop sign, or whatever the police allege), the worst thing to do is ignore the ticket. If you do nothing you’ll be liable for the fine, and if you don’t pay it your driver’s license can be suspended.

Available Options You Have When Dealing with a Traffic Ticket

You have 15 days from the date you received the ticket to respond or you’ll have to the ticket. You can respond in one of the following ways:

What Is a Deferral and How to Request One?

Washington allows for one ticket deferral every seven years. A deferral (also called a deferred finding) gives you the ability to avoid having the ticket go on your record. To get a deferral you must request it from the court, pay the $150 deferral fee, and not get another ticket for a year. If you get another ticket within a year of starting a deferral then both tickets will go on your record. So if you choose to use a deferral make sure to not get a ticket for at least a year.

Mitigating your ticket can take two forms, reducing the fee or severity of the allegation (such as reducing to a non-moving infraction). The vast majority of the time this will result in a fee reduction as opposed to a severity reduction. This is because it’s much easier for the Judge to simply reduce the fee and not find that you committed something completely different from what the State alleges. Even if you pursue a dismissal, you still may receive mitigation. Generally, only pursuing mitigation is not wise.

What Is a Dismissal? Is It Difficult to Get One?

If you are eligible for a deferral it should be your last option after thoroughly vetting any issues that could lead to a dismissal. A dismissal is the catch-all term for the Judge finding in your favor. You will not have the infraction go on your driving record and will not be fined in the event of a dismissal. This is the best possible outcome for you. There are several procedural the State could make. Below are common mistakes the prosecutor or court-system make that could lead to your ticket being dismissed without even getting into the substance of the allegations:

These issues (and many more) don’t have anything to do with whether you actually committed the infraction but could all lead to a dismissal.

If there aren’t any procedural issues that could lead to a dismissal, then remembering that the burden is on the State to prove you committed the infraction is very important. The State must do this with admissible evidence. I have seen scenarios where officers just forgot to write a report and the prosecutor did not subpoena them to testify at the contested hearing. Therefore, there was no evidence for the Court to rely on and the case was dismissed. Also, just because an officer puts something in his or her report does not mean it is admissible. For example, imagine an officer arriving on scene and issuing a ticket to someone after a fender-bender. That officer didn’t actually see what happened, so he or she would exclusively rely on what other people told them. While the officer’s report is not hearsay, other statements within the report that the officer didn’t see him or herself are hearsay. Now, in order to prove their case in Court, the prosecutor would have to call to the stand the people who made statements to the officer and make them testify. This is a lot of effort to prove a traffic infraction and many prosecutors won’t go through the trouble. In many counties prosecutors don’t even show up to the docket and rely exclusively on what is in the officer’s report.

Even if there isn’t an issue with the admissibility of the officer’s report, the burden of proof is still on the State. They must prove by a preponderance of the evidence that you violated the traffic law. Any evidence or argument you have that can cut against their allegation is good. For example, LIDAR speed measuring devices become less reliable the greater degree of angle between the vehicle and the device. Officers commonly use LIDAR devices on vehicles that are over 1,000 feet away. In many instances, when satellite images are viewed of a 1,000 foot stretch of most roads, they curve far more than people realize. Presenting evidence to a Judge that, if a LIDAR device was used at the distance the officer alleged it would have hit the vehicle at, say a 30 degree angle, that would cast serious doubt on the reliability of that device’s measurement of your speed. This alone could be enough to convince a Judge that the State’s evidence is not enough to establish you were speeding by a preponderance of the evidence.

In sum, if you request a contested hearing after getting a traffic ticket you keep all your options on the table. There are hundreds, if not thousands of reasons that a judge may dismiss or reduce your ticket. It also buys you ample time to research and analyze your ticket to determine if you should pay it, contest it, or use a deferral. It also gives you time to find a good traffic lawyer. The majority of traffic cases Navigate has handled have resulted in the tickets being dismissed. The issues outlined above are just a few strategies traffic lawyers can use to dismiss your ticket.

If you’ve received a ticket and would like Navigate Law Group Attorneys to fight for you contact us today to set up a case evaluation. 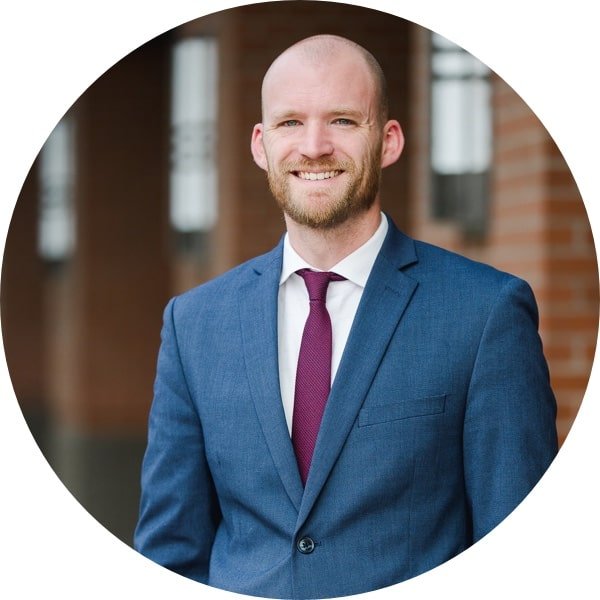