Race Discrimination in the Workplace in Clark County Washington 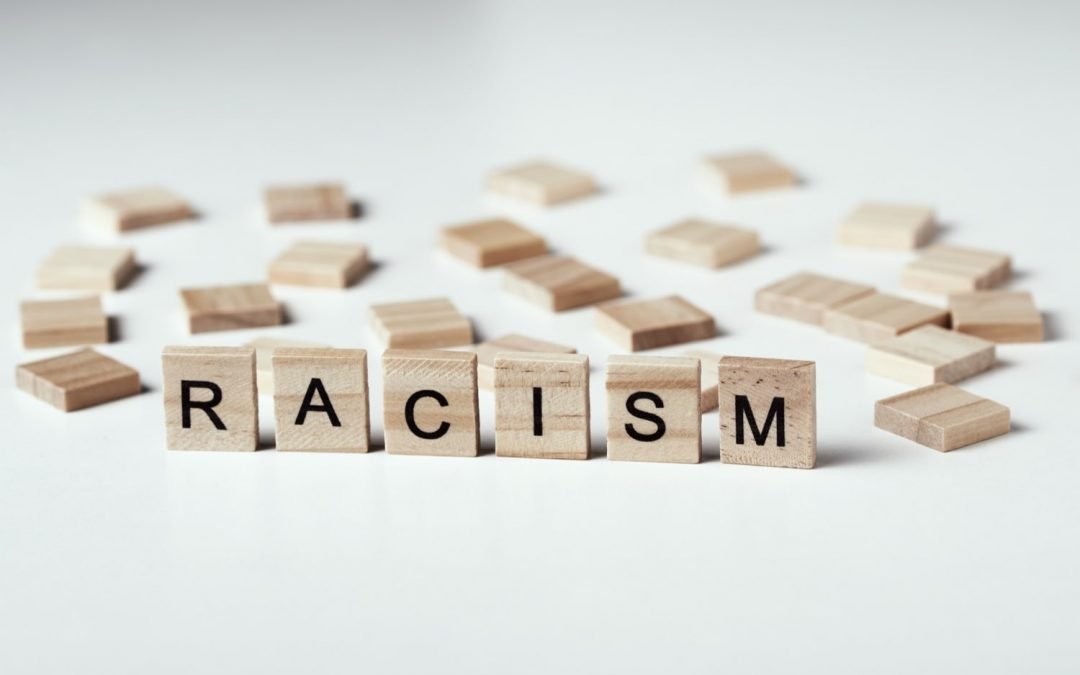 I am an employment discrimination attorney in Clark County, and I regularly work on race-related legal issues in the employment context.

If you live or work in Clark County, it probably did not take long to figure out that it is not a very diverse place. Based on the US Census Bureau, Clark County is 86.4% white/Caucasian, 2.3% Black or African American, 1.2% American Indian, and 4.9% Asian. The only minority category that barely breaks double digits is Latino/Hispanic at 10%. Therefore, it is likely, that if you work in Vancouver, Washington, or its surrounding areas, that your workplace looks similar to these statistics; predominately white. And, if you are not white, you are more than likely working in a workplace shaped by Caucasian workers or management.

Unfortunately, within this lopsided labor pool in this area, race discrimination still lurks, and regularly shows its ugly face. Recent examples of employment discrimination demonstrate that employers can and sometimes do pay the price for racism in the workplace.

For example, in 2016, a jury awarded $500,000 to the Plaintiff, Britt Easterly; $100,000 more than for what he was asking in a race discrimination case. One juror was quoted as saying “We wanted to make a point” why they had awarded so much for the disgusting discrimination that he endured.

Easterly, a jail guard, alleged a pattern of racial discrimination by jail managers and officers, with along other plaintiffs, alleged, “systemic and systematic disregard for the well-being of and fair treatment of the county’s African-American employees and applications for employment.”

Easterly claimed that he was denied training opportunities and that jail staff did little to deter inmates from using racial slurs, including the n-word. Additionally, Easterly discovered photos posted on doors in the jail depicting a large African-American man wearing a grass skirt, feathered headdress and dancing. The words, “871 on vacation?” were written on the top — his officer-assigned number.

A more recent case was filed in February 2020 in Clark County by African-American teacher Cora Haynes, alleging a pattern racially motivated hostility and ridicule. The lawsuit states that at the beginning of the 2016-2017 school year, “a white staff member complained to Principal [Amber] Lindley that Ms. Haynes talked ‘too Black.’

The Complaint further states that “[o]n multiple occasions in 2017 and 2018 when Ms. Haynes wore her hair in an afro or wore a black suit, white staff made jokes about it being ‘Angela Davis day’ and some would raise their fists toward her and yell ‘black power!’ On multiple occasions, white staff referred to her as ‘little miss black panther’ and ‘an angry black woman.’’’

The lawsuit alleges that these incidents occurred throughout the school and even in faculty and staff meeting and that, to Haynes’ knowledge, Principal Lindley never took any corrective action against any of the “perpetrators.’’

These are just a couple of examples of the types of insidious racially motivated acts that can make an already imbalanced workplace a hostile one on the basis of race in Clark County.

What types of racial discrimination are illegal on the basis of race in Washington State?

In Washington, race discrimination in the workplace is governed by to main sets of laws: (1) federally under Title VII of the Civil Rights Act o 1964; and (2) in Washington under the Washington Law Against Discrimination (“WLAD”), RCW 49.60. For purposes of this article, I will focus on the WLAD, but Title VII is often similar in the analysis, but State courts have typically looked to federal Title VII case law for guidance when analyzing WLAD. Perry v. Costco Wholesale, Inc., 123 Wn. App. 783, 98 P.3d 1264 (Div. I, 2004).

Under the WLAD, it is an unfair practice for any employer to discriminate against any person in the terms or conditions of employment because of race. RCW 49.60.180(2), (3). To prevail on a racial discrimination claim under RCW 49.60.180, a plaintiff must prove that race was a substantial factor in the employer’s decision adversely to affect his or her terms or conditions of employment. MacKay v. Acorn Custom Cabinetry, Inc., 127 Wn.2d 302, 310, 898 P.2d 284 (1995).

Under the WLAD, race discrimination can be shown by demonstrating that based on race, an employee was treated differently or impacted differently on the basis of race. For a disparate impact claim, the plaintiff must show facially neutral employment practices that affect one protected class more harshly than another and which cannot be justified by business necessity. Fahn v. Cowlitz County, 93 Wn.2d 368, 379, 610 P.2d 857 (1980). To establish a prima facie case of disparate impact, the plaintiff must prove (1) a facially neutral employment practice that (2) falls more harshly on a protected class. Oliver v. Pacific NW Bell Tel., 106 Wn.2d 675, 679, 724 P.2d 1003 (1986).

Here are a few examples of disparate treatment:

The key is being able to demonstrate a pattern of race discrimination by showing that certain groups of people are being treated differently on the basis of race.

What is a hostile work environment?

In order to prove hostile work environment, the claimant must provide evidence to show that the bad actor’s conduct was sufficiently severe or pervasive. These are two separate elements. A single incident may be sufficient to create a hostile work environment if it is sufficiently severe, however, the incident will need to be extremely offensive. See: Little v. Windermere Relocation Inc., 301 F.3d 958 (9th
Cir. 2002). If you have only one incident of harassment, make sure it is very severe and attributable to the employer.

Verbal harassment can be enough to show a hostile work environment based on race. For example, in Alonso, employees, including Alonso’s supervisor, used the racially derogatory “Spics” to refer to some Mexicans. Alonso v. Qwest Communications Co., LLC, 315 P.3d 610, 178 Wash. App. 734 (Ct. App. 2013). Coworkers also characterized Alonso and his speech as like that of a “ghetto Hispanic,” implying that he spoke incorrect English. And, coworkers openly mocked Alonso’s speech, to the point that another employee confronted Martinez in Alonso’s defense.

The court found that the bullying was so pervasive that other employees noticed and sympathized with Alonso; one coworker opined that Alonso’s treatment was so bad that “[i]t was evident in the way that Ben Martinez treated Joseph Alonso that he did not like him and that he was trying to make Joseph’s working conditions so poor that Joseph would quit.” Id. at 140. Because of the severity of this unbridled bullying and harassment, this hostile work environment amounted to an adverse employment action.

Some other common hostile work environment cases can be proven by showing evidence of the following:

Although many acts of discrimination are not always overt and blatant, actions such as these are completely unacceptable in the workplace, and no one should have to deal with these types of behavior.

What do I do if I am experiencing race discrimination at work?

If you believe that you are experiencing race discrimination at work, the most important thing is to be able to show through evidence or testimony of witnesses that you indeed were the subject of race discrimination. Here are a few ways to start building a case:

Colin McHugh is an experienced plaintiff-side employment attorney and has represented individuals in Washington state, federal, and administrative courts in matters including but not limited to race discrimination, sexual harassment, whistleblower claims, and more. For more information, go to his bio here.