What do you do when you find yourself in a boundary line dispute with a neighbor? 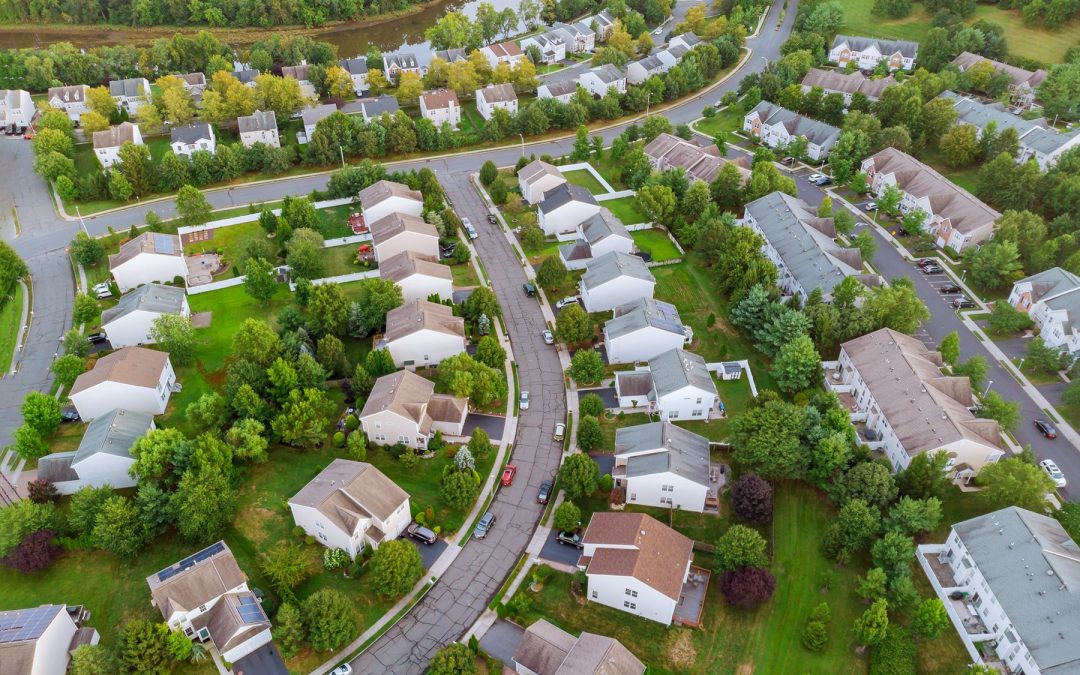 Having issues with a neighbor can be tedious, annoying, and sometimes scary. One big issue that people may not know is that property boundary lines can shift over time. It is not uncommon for a property owner to receive a survey of their property and find out that the deed’s legal description no longer matches how the property is being used. Boundary issues are complicated. There are a few different ways that boundaries may be established including, adverse possession, practical location doctrines, and RCW 58.04.

RCW 58.04.007 draws out the following procedure for boundary line disputes:

Whenever a point or line determining the boundary between two or more parcels of real property cannot be identified from the existing public record, monuments, and landmarks, or is in dispute, the landowners affected by the determination of the point or line may resolve any dispute and fix the boundary point or line by one of the following procedures:

Additionally, RCW 58.04.020 provides availability for a suit to establish lost or uncertain boundaries:

These types of proceedings are conducted as civil actions. The court will apportion the costs equitably and may put a lien on the lands.

Other issues that may arise out of boundary disputes are issues involving fencing, establishing a dike or a ditch as community boundary, sign removal, and noisy animals. For example, in 2002, a spat between Washington neighbors led to feuding arguments about a mutual restraining order brought on by a miscellany of complaints involving removal of a no trespassing sign, throwing fireworks, posting of a sign that said, “whoever said love thy neighbor never met ours,” and calling the Humane Society about a noisy peacock. With that being said, there are numerous actions that can come to fruition regarding neighbors and the vast array of dispute issues.

Boundary disputes are complicated. The good news is, the attorneys at Navigate are equipped to handle them all. If you are having a dispute with your neighbor, please contact us for the best option to move forward. 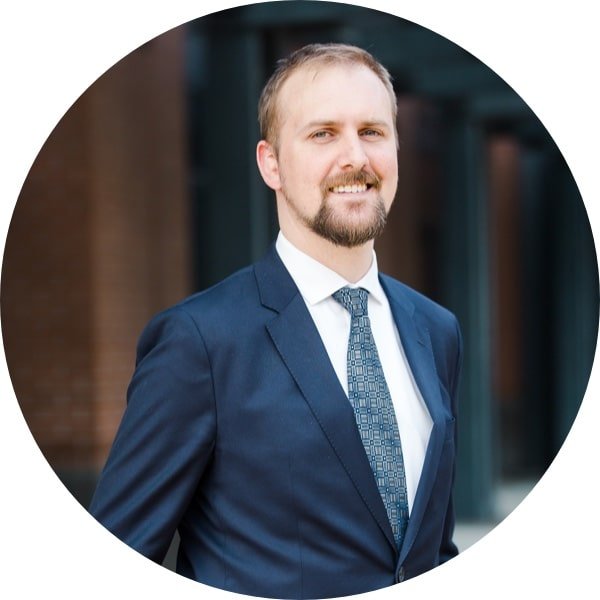