When long-term relationships end: What are your rights? 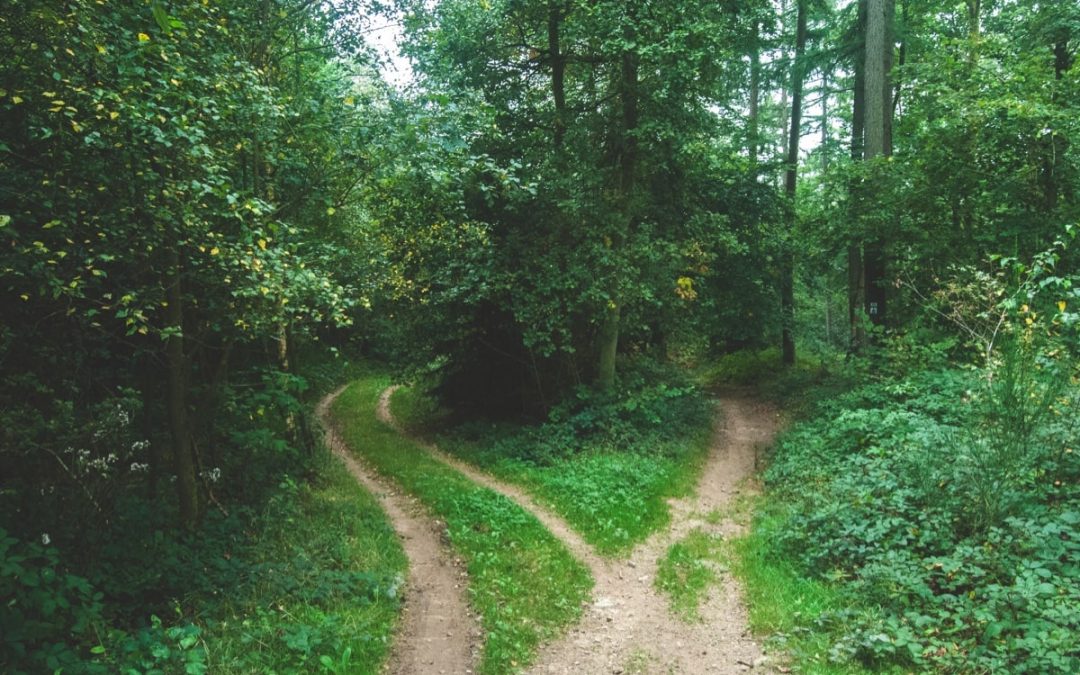 Here’s a sample scenario, told through the eyes of Susan, who is splitting from her partner.

In this hypothetical situation, Susan and her boyfriend, Tim, were in a romantic relationship for 7 years. They lived together for 6 years until they separated. During their relationship, they acquired a house, contributed to retirement accounts, purchased cars and other property, and have some credit card debt. When she told him that she wanted to break up, he agreed but stated he was keeping the house and his . Susan didn’t know what to do and didn’t know what rights she had. After all, the house was in his name and he had acquired most of the retirement assets in his name during their relationship.

As a family law attorney, I would tell Susan that from the time that she and Tim started being in a CIR, all the property they acquired as a couple will be fairly and equitably divided.

How can you determine the beginning of a CIR?

Generally, it begins when couples start sharing resources, express commitment, are intimate, usually living together, in a continuous relationship, and have the intent to be in a long-term relationship. For Susan and Tim, their CIR started when they moved in together. All the property and debt acquired beginning from that point until the relationship ended needs to be fairly divided. Since Susan and Tim have a “community-like” relationship – roughly an equal interest in all the property they acquired – like a marriage.

Susan and Tim bought a house one year after they had been living together, but it was in Tim’s name only. Both of them have an equal interest in that house. It doesn’t matter whose name is on it, doesn’t matter who financed it, etc. The determining factor for dividing the property is whether they were in a CIR at the time of purchase. The answer here is yes, they were, and thus the house must be divided equitably and fairly. This means either Tim or Susan will keep the house, refinance it, and pay the other person their share of the equity from the refinance funds, or they will sell the house and split the proceeds.

In this case, there was another twist – Tim had owned a home before them being in a and sold that home eventually to buy their current one. Does Tim get back the money he put into the new house that came from the sale of his old house? Yes. Anything that either person owned before being in a CIR or after the CIR ends will be separate (i.e., the other person doesn’t have an interest in it). Tim’s prior house is separate property, and when he sold it he took his separate property funds from the sale and used it as a down payment for their new house together. He retains that initial down payment as his separate property interest, and they divide any equity in the home above that amount.

Both Susan and Tim had retirement accounts before starting their CIR and continued to contribute after they started their CIR. Tim was able to contribute more to his over the last several years.

Do they have any interest in each other’s retirement accounts? Yes.

Anything they each owned before their CIR is separate property and it will remain theirs. This means all the retirement funds they owned before their CIR beginning remain their own. But, any fund contributions made between the date their CIR began through the date of separation is community-like and will need to be equitably divided. Susan should receive approximately half the funds Tim earned and deposited into his retirement account during that time and vice versa. 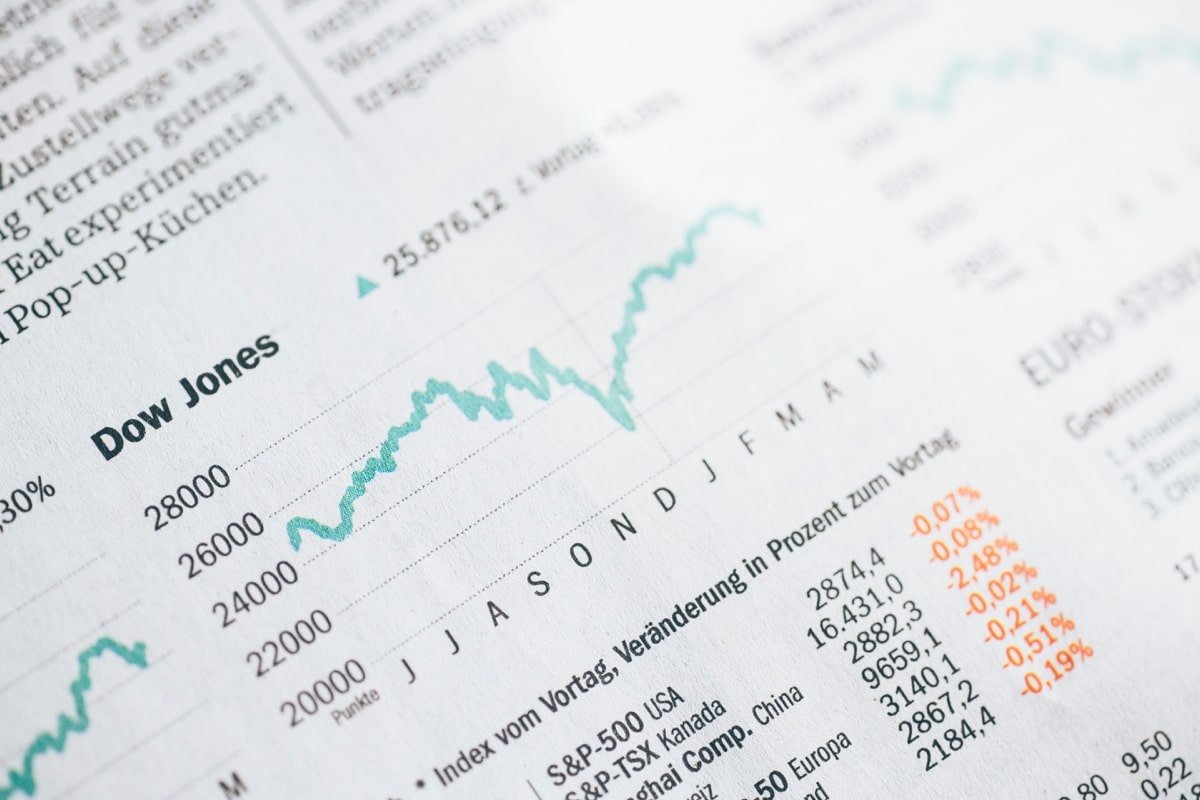 Vehicles and Other Personal Property 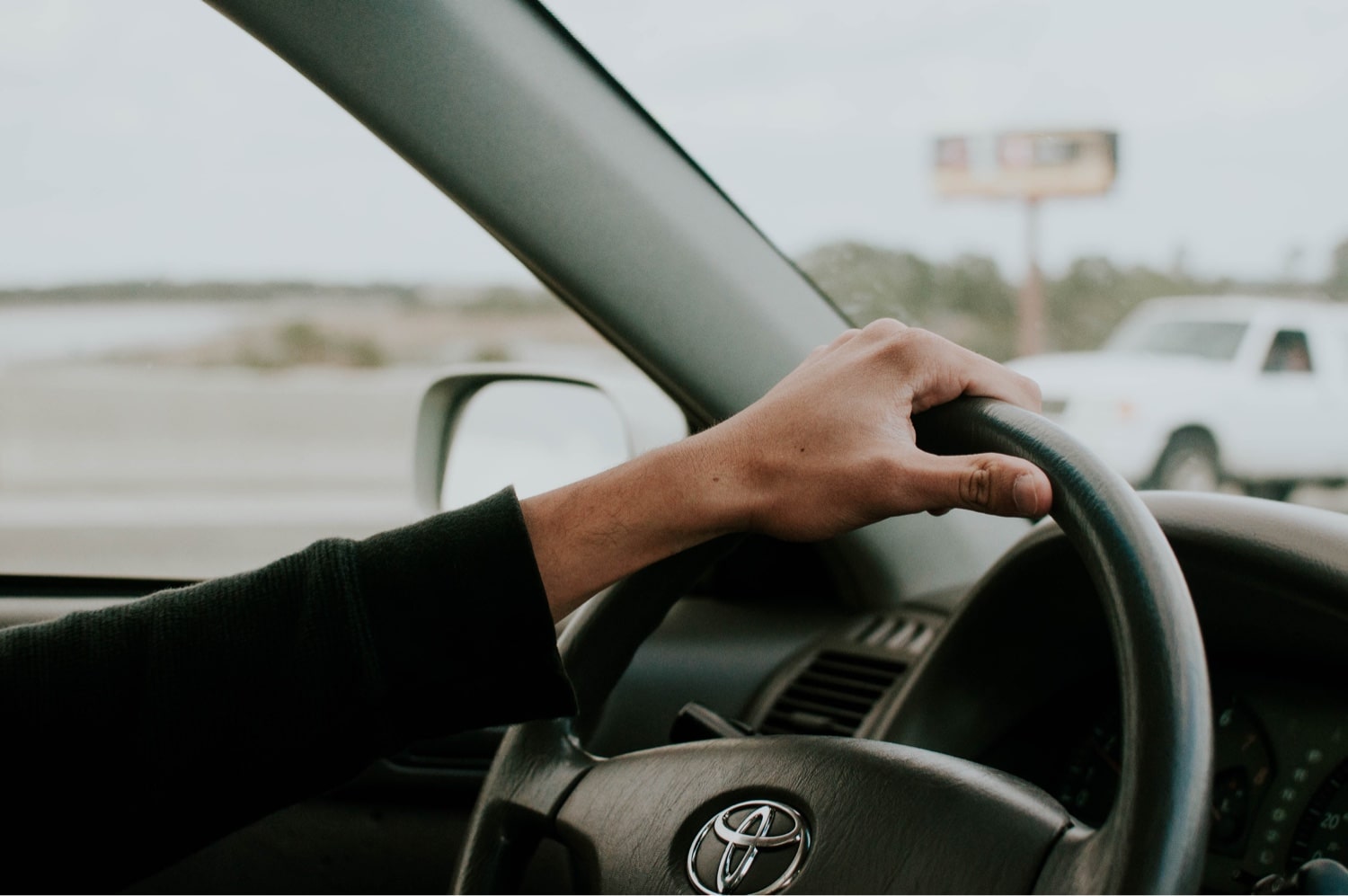 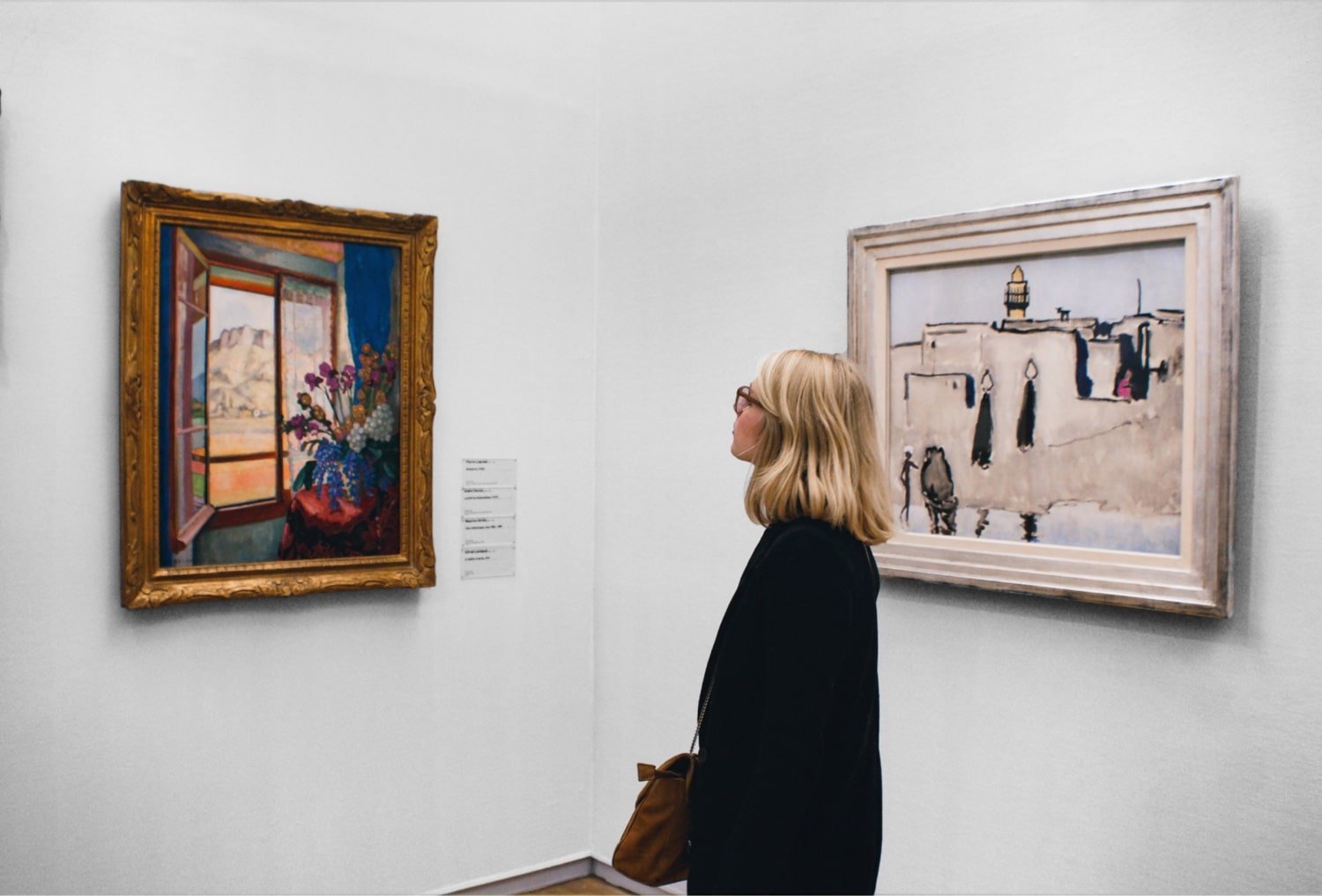 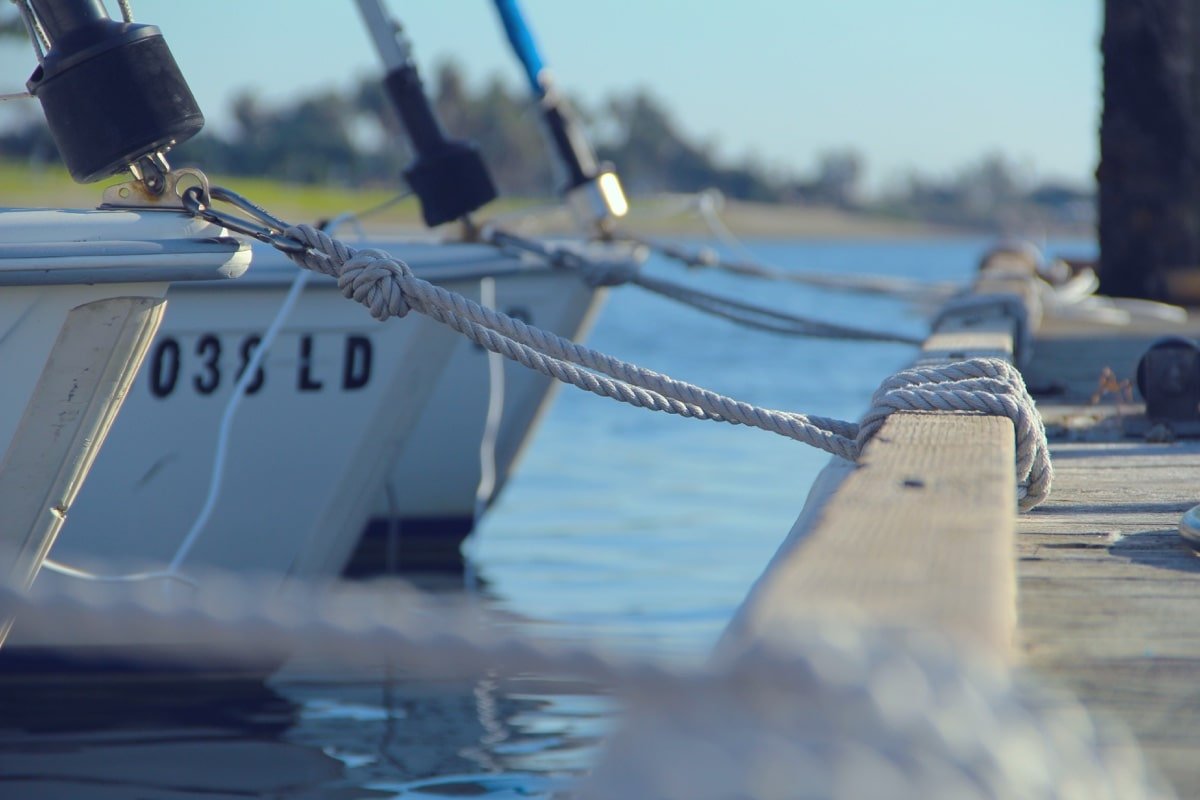 Susan and Tim both had property before their CIR and also jointly purchased many items after their CIR began. Like the house and retirement accounts, the property they had before their CIR is going to remain their own, but the property they bought during their CIR will split equitably. Dividing property equitably means they will have to put a value on each piece of property (this needs to be the used value – like if you bought it on Craigslist or at a garage sale), and then each person should get roughly half the value of everything acquired during the CIR.

The same approach applies to Tim and Susan’s bank accounts or other types of property/investment accounts. They would need to look at their balances at the time of separation and then divide the funds in existence at that time.

I am a dog lover, so this pains me to say, but the dog is personal property. Susan and Tim got a dog, Buffy, during their CIR. They both have an equal interest in the dog, and they would need to “divide fairly” – which means one person gets the dog and the other gets financial compensation. Some people are able to set up an agreement where they “share custody” of their dog and split the time between the two of them – that works, but usually only if you are able to be civil and nice to each other. 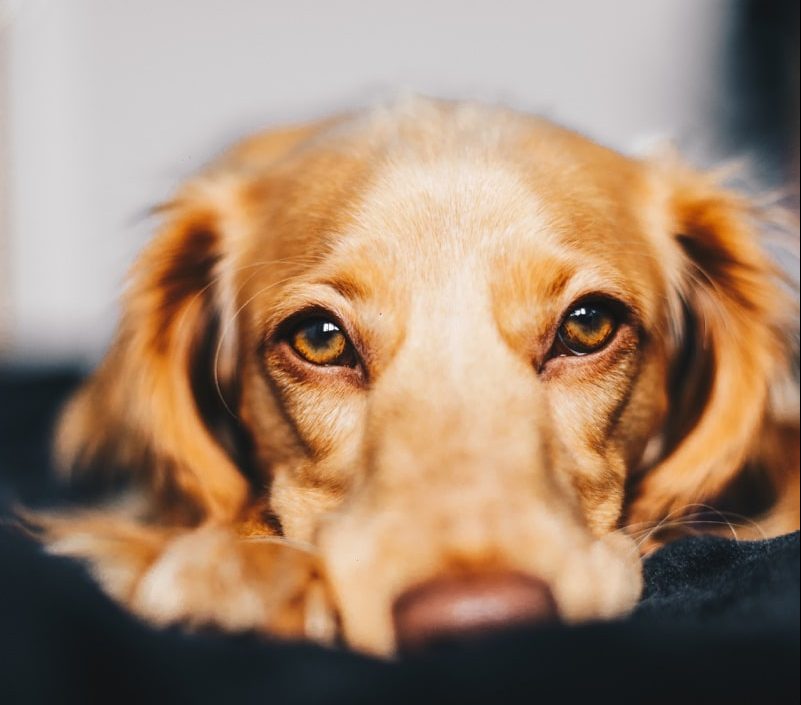 Division of their debts would work the same exact way as dividing up their personal property items. Any debts either Tim or Susan came into the CIR with (and is still in existence when they separated) will remain their separate debt. But, any debt either of them acquired during CIR will be a joint debt and divided between the two of them.

What can you do if you’re in a similar situation?

How do you pursue court action for a CIR if you and your ex-partner cannot agree on how to divide everything? You need to file a Complaint for Division of Property and Debts, as well as other supporting documents, at the Superior Courthouse in your county. You will likely need to talk to an attorney to get these documents drafted, as there are no mandatory forms that the state provides you to do this.

If you need more help with your CIR issue, or want more advice on your specific facts and circumstances, I would be happy to chat. You can contact me at arushbanks@navigatelawgroup.com or 360-216-1098. 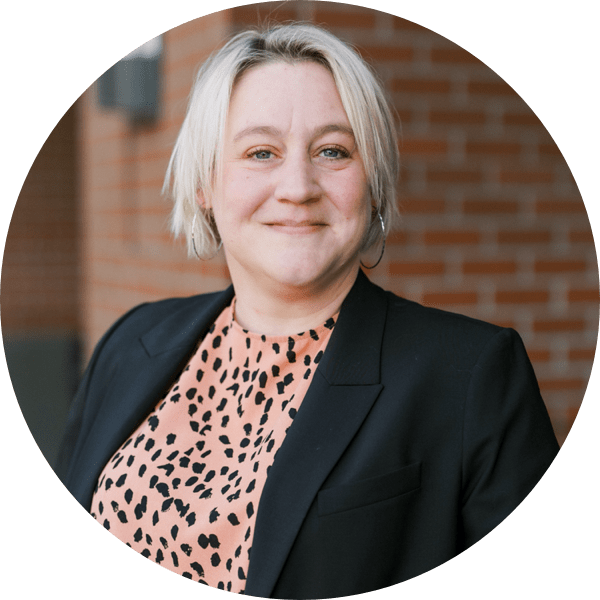 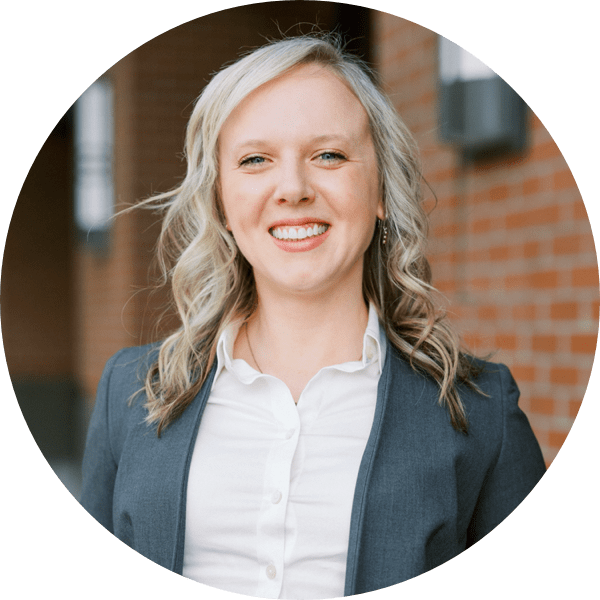 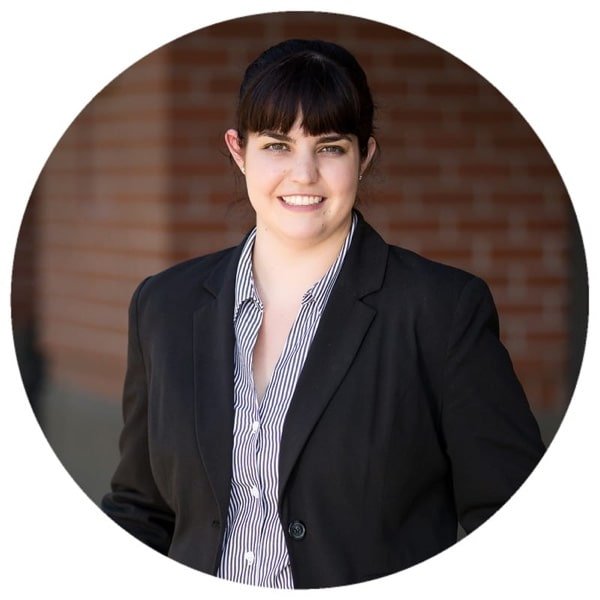 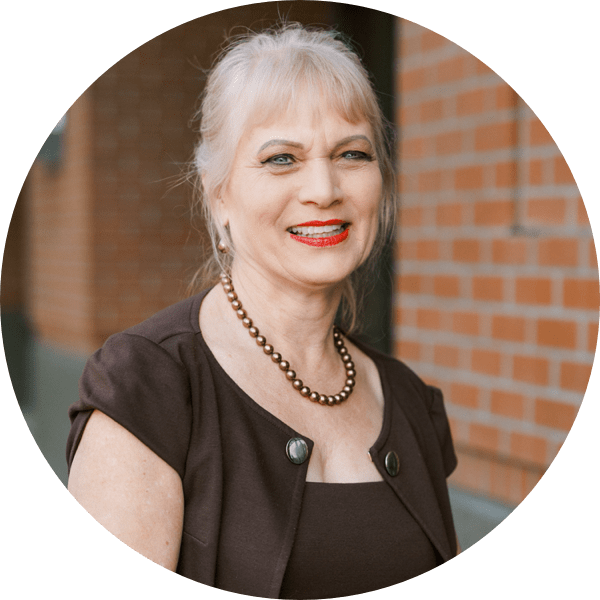 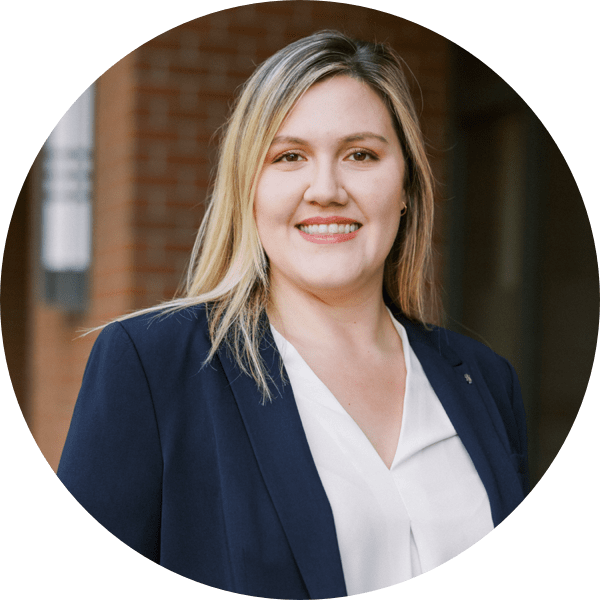 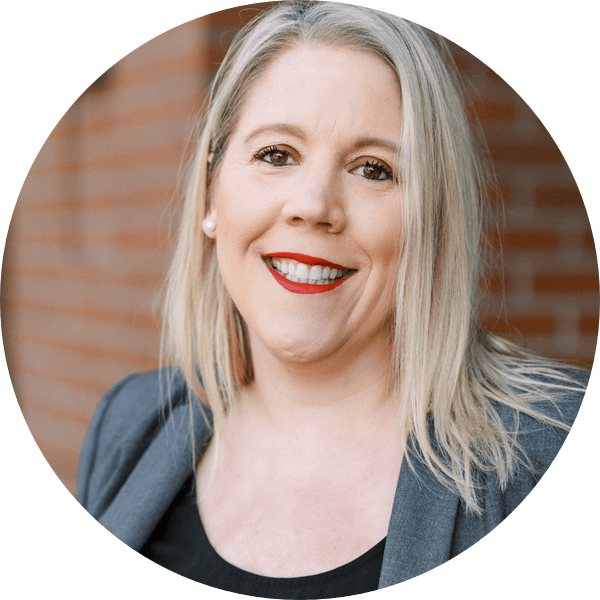 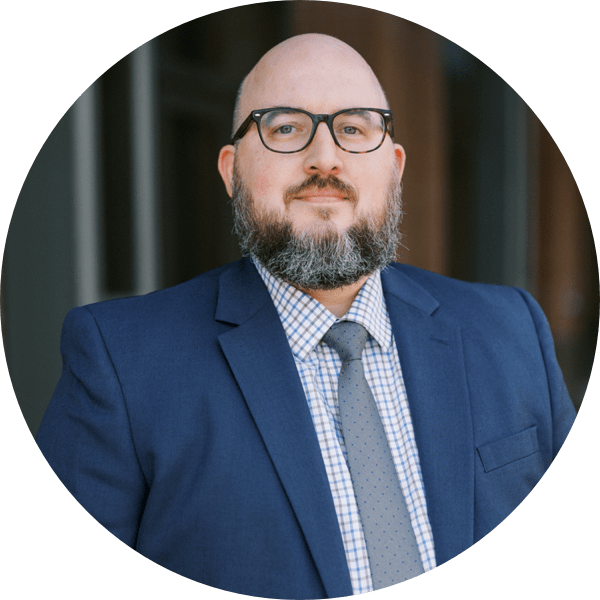 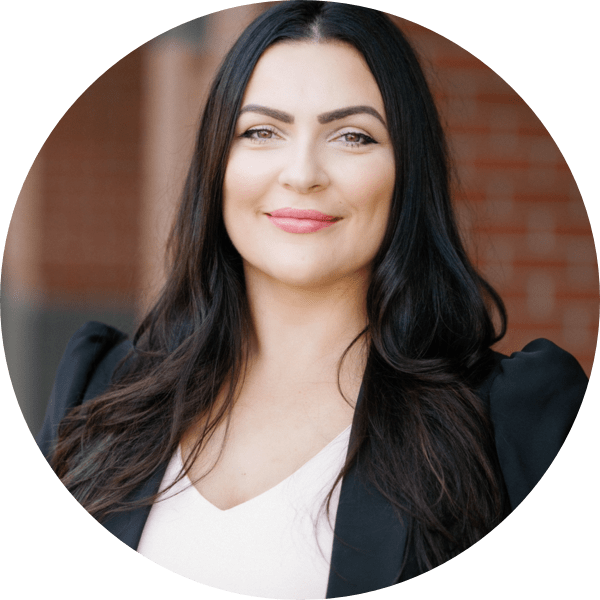