Is my non-compete enforceable in Oregon State? 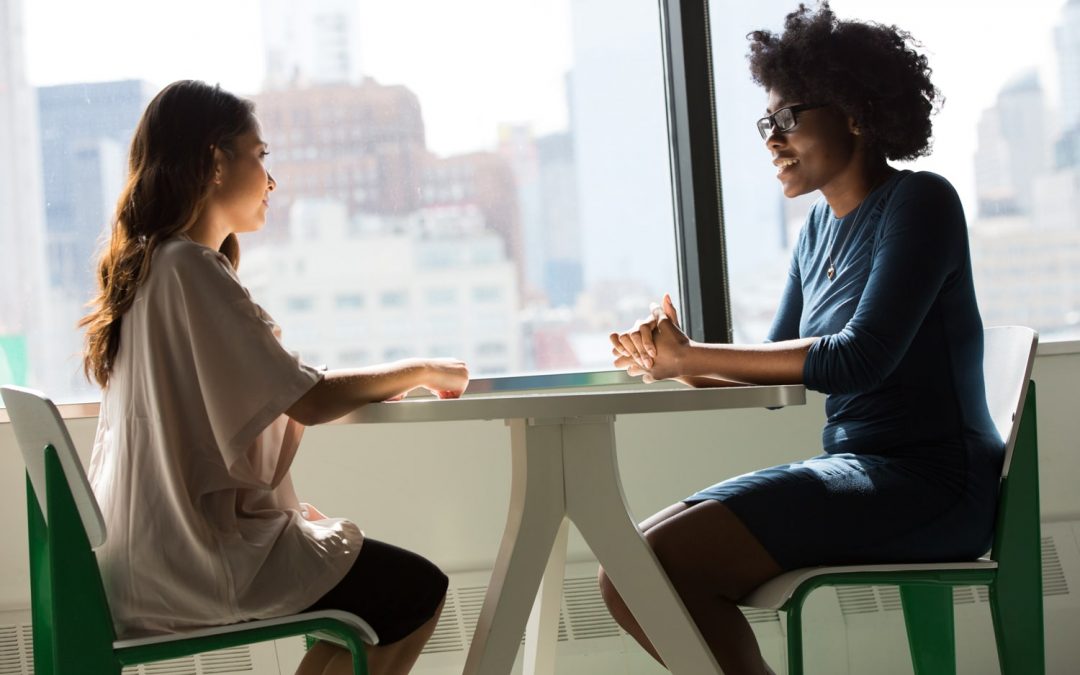 On May 21, 2021, the Oregon Governor Kate Brown signed Senate Bill (“SB”) 169 which substantially limits covenants not-to-compete (“non-competes”) in Oregon starting Januaury 1, 2022. 1 Although it is not clear how the courts will treat the law and interpret its meaning, it significantly changed how parties will litigate and write agreements moving forward. Discussed below are some general non-compete principles as well as key concepts and changes in the law under ORS 653.295 which will affect agreements entered into on or after January 1, 2022.

What is a non-compete?

A “Noncompetition agreement” or “non-compete” is an agreement, written or oral, express or implied, between an employer and employee under which the employee agrees that the employee, either alone or as an employee of another person, will not compete with the employer in providing products, processes or services that are similar to the employer’s products, processes or services for a period of time or within a specified geographic area after termination of employment. See ORS 653.295.

In many instances, employers will attempt to draft a restrictive covenant claiming that it is a covenant not to solicit (a “non-solicitation”), a confidentiality provision (also sometimes known as a non-disclosure agreement or “NDA”, or a trade secret provision, thus not protected by the statute.

For example, a covenant that prohibits a former employee from contacting “potential” or “prospective” clients of the former employer has been found to be a non-compete, thus applying ORS 653.295 to the covenant, finding that it was unenforceable.

In Naegli, a non-compete agreement was not reasonable because it did “not merely restrict defendants from soliciting clients they had actual contacts with while employed by plaintiff” but, rather, precluded “defendants from engaging in conduct that even indirectly diverts former or prospective customers from plaintiff.” Naegeli Reporting Corp. v. Petersen, No. 3:11-1138-HA, 2011 WL 11785484, at *4 (D. Or. Dec. 5, 2011); see also Actuant Corp. v. Huffman, No. CV-04-998-HU, 2005 WL 396610, at *11 (D. Or. Feb. 18, 2005) (finding a non-compete agreement unreasonably broad where it prohibited the employees “from working in the field in a similar position without any regard to his ability to use (or misuse) the similar position to exploit protectable interests and knowledge gained while working for plaintiff, to plaintiff’s disadvantage and to the advantage of the competitive business”). See also Oregon Psychiatric Partners, LLP v. Henry, 429 P.3d 399, 293 Or. App. 471 (Ct. App. 2018)

What makes a non-compete “reasonable”?

A geographic covenant should provide only fair protection and not be so large in operation that it interferes with public interests. Eldridge v. Johnston, 195 Or 379, 403, 245 P2d 239 (1952). This requirement means that the restraint “must not be larger than is required for the necessary protection of the party with whom the contract is made. Eldridge, 195 Or at 404. Whether a covenant is reasonable with respect to its time and or territorial restrictions depends on the facts and circumstances of each case. Eldridge, 195 Or at 408.

The Agreement’s reasonableness is also governed by its temporal length. The current (pre-2022) statute dictates that the maximum restriction period of a non-compete is 18 months and that if the provision is longer than 18 months, it is “voidable”. Id.; see also Aitkin v. USI Insurance Services, LLC, No. 2: 21-cv-00267-HZ (D. Or. Feb. 26, 2021). As such, at most, the employer currently can only enforce up to an 18-month restrictive period under the statute.

The change in Senate Bill 169 includes two important changes. First it includes a reduction in the maximum enforceable length of a noncompete from 18 months to 12 months.

Additionally, the pre-SB 169 version of the law, a noncompetition agreement that did not meet the requirements of the statute were “voidable,” which Oregon courts have interpreted as requiring an employee to take affirmative steps to void the agreement. Now, instead of being “voidable”, the agreement will be “void” as a matter of law and will not be enforceable. This change will substantially limit the restrictive period down to a year and be “void” and “unenforceable” if the period is longer than 12 months.

It is important to keep track of whether or not or when you received an offer letter with the key terms of the non-compete from the employer, as well as when or whether or not your employer provides the terms to you again after termination. If you are concerned about the terms of the restrictive covenant with your employer, look to whether you have documentation of the following:

The Oregon noncompete statute, ORS 653.295, currently provides that a noncompete agreement must have proper prior notice in order to be enforceable:

See ORS 653.295(1)(a)(A). (Emphasis added). Therefore, unless the employer advises the employee in a written employment offer at least two weeks before the first day of employment that a noncompete is required, it is voidable and cannot be enforced.

In addition to the two-week notice before the first day of employment, the statute additionally requires that the employer inform the employee of the terms of the agreement after termination as well:

Within 30 days after the date of the termination of the employee’s employment, the employer provides a signed, written copy of the terms of the noncompetition agreement to the employee.

See ORS 653.295(1)(e). Thus, the employer must provide a signed, written copy of the terms of the non-compete to the employee within 30 days of termination.

Under Oregon law, in order for a non-compete to be enforceable, the non-compete must be entered into upon a subsequent bona fide advancement. This means that the no-compete either needs to be entered into either at the start of employment, or with additional consideration, such as a promotion or pay increase.

“The legislative history indicates that this change was intended to cover the situation in which an employee does not enter into a noncompetition agreement on initial employment, but is asked to sign one when promoted.” Pacific Veterinary Hospital v. White, 696 P.2d 570, 573 n. 3 (Ct. App. 1985).

Thus, a non-compete may be unenforceable, where an employee is forced to sign a non-compete, but is not offered additional and independent consideration such as a promotion.

Under the pre-2022 version of the law, for a non-compete to be enforceable, the employee has to:

(1) meet one of Oregon’s exemptions to the minimum wage law; and
(2) at the time of termination, earn a gross salary and commissions that exceeded the median family income for a four-person family, as determined by the U.S. Census Bureau for the most recent year available at the time of the employee’s separation from service. See ORS 653.295(1)(c)(C)(ii).

Senate Bill 169 amends the law starting January 1, 2022, so that an employee’s gross salary and commissions must exceed $100,533, calculated on an annual basis, at the time of the employee’s termination from employment. The required minimum compensation amount will be “adjusted annually for inflation pursuant to the Consumer Price Index for All Urban Consumers, West Region (All Items), as published by the Bureau of Labor Statistics … immediately preceding the calendar year of the employee’s” separation from service.”

The new law under SB 169 changes these requirements so that if the employer wishes to still hold the employee to a non-compete, it must agree in writing to provide the necessary compensation (discussed above), for a period not to exceed 12 months.

SB 169 changes and strengthens the limitations of existing law and institutes new requirements for non-competes in Oregon law.

Colin F. McHugh is an employment attorney licensed in Washington and Oregon and has reviewed, drafted, litigated, negotiated, and revised many employment contracts involving non-competes and other restrictive covenants. To make an appointment with him, contact Navigate Law Group.