Am I the victim of immigration status or citizenship discrimination? 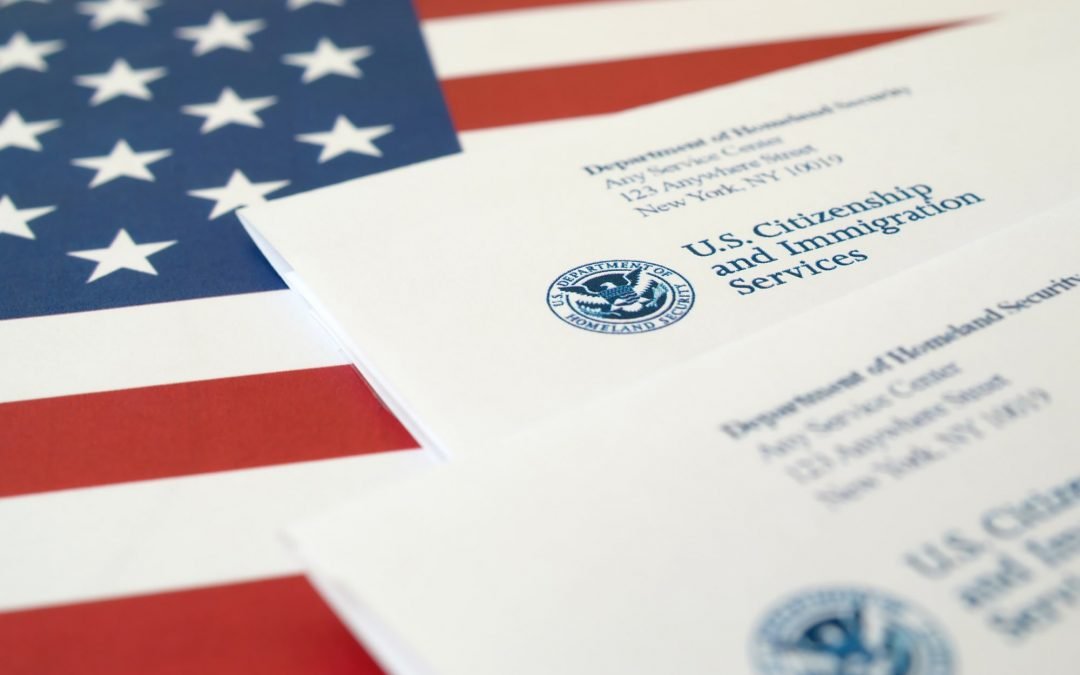 Am I the victim of immigration status or citizenship discrimination?

Can I sue my employer for discriminating against me because of my immigration status or citizenship?

IRCA. The Immigration Reform and Control Act of 1986 (IRCA) makes it illegal for an employer to discriminate with respect to hiring, firing, or recruitment or referral for a fee, based upon an individual’s citizenship or immigration status. The law prohibits employers from hiring only U.S. citizens or lawful permanent residents unless required to do so by law, regulation or government contract. Id. Employers may not refuse to accept lawful documentation that establishes the employment eligibility of an employee, or demand additional documentation beyond what is legally required, when verifying employment eligibility (i.e., completing the Department of Homeland Security (DHS) Form I-9), based on the employee’s national origin or citizenship status. Id. It is the employee’s choice which of the acceptable Form I-9 documents to show to verify employment eligibility. Id. However, under IRCA employers may discriminate, against individuals who do not produce the required documentation under federal law, such as undocumented persons.

For example, the Seventh Circuit disposed of a race and national origin discrimination case under Title VII by concluding that an employer’s comments about a terminated employee’s spouse were made based on his “alienage” and not his race or national origin. The comments included that he was “smuggled into the U.S. illegally,” had “resid[ed] in the U.S. illegally,” and was an “illegal alien” and an “illegal immigrant”. See Cortezano v. Salin Bank & Trust Co., 680 F.3d 936 (7th Cir. 2012). But see DAWUD v. Boeing Company, No. C17-1254-JCC (W.D. Wash. Oct. 2, 2018) (Surviving summary judgment on national origin where part of Plaintiff’s claim stated that her supervisor asked about her mother’s nationality and immigration status and indicated that she was aware of Plaintiff’s complaint to the Equal Employment Opportunity Commission).

Therefore, it appears that Title VII does not protect against purely immigration status or citizenship, but may be appropriate when certain facts support discrimination on the basis of “national origin” as well.

Can I sue my employer in Washington State for discrimination on the basis of immigration status or citizenship?

Based on this amendment, employees can now sue their employer for discriminating against them based on their immigration status or citizenship.

Does the law protect perceived immigration status or stereotypes?

Yes, the new law protects against real and perceived discrimination. Attorneys for employers will likely argue, like in Davis, that where someone is not a member of a protected class (such as a person who was stereotyped as undocumented, but was actually an American citizen) is not discrimination. In Davis, Mr. Davis alleges that his employer harassed him because he “perceived Mr. Davis as homosexual.” However, Davis was not gay. The court weighed that because the employee was not gay, that he was not a member of a protected class, thus the WLAD did not apply. Davis v. Fred’s Appliance, Inc., 287 P.3d 51, 171 Wash. App. 348 (Ct. App. 2012).

Moreover, the legislative history of the citizenship/immigration status amendment to the WLAD demonstrates that the legislature clearly intended to protect both actual and perceived membership. For example, Washington State Senator Rebecca Saldaña (the sponsor of the bill, ESB 5165) made several statements to that effect in her testimony before the house civil rights and judiciary committee that the aim of the amendment is to protect against “a perception” or “presumptions” about a person’s immigration status or citizenship. Additionally, the first bill report included “perceived” membership as a protected class.

Therefore, although there are currently no cases interpreting the statute, it is likely that courts will find that the new amendment will protect against stereotypes about immigration status or citizenship.

Will my employer be able to ask about or reveal my immigration status or citizenship in a discrimination case?

“[R]equiring the plaintiffs to answer such questions in the discovery process would likely deter them, and future plaintiffs, from bringing meritorious claims.” Rivera v. NIBCO, Inc., 364 F.3d 1057, 1064 (9th Cir. 2004). The Ninth Circuit’s concern is that such discovery could cause a “chilling effect . . . upon their ability to effectuate their rights.” Id. This concern applied to both undocumented and documented workers. Id. at 1065. For example, a Washington Court issued a protective order and denied reconsideration when a Defendant wanted to inquire into Plaintiff’s immigration status during discovery. Silva v. Campbell, 378 F. Supp. 3d 928 (E.D. Wash. 2018).

Moreover, if a plaintiff sues about discrimination, and then a defendant uses immigration status as a means to retaliate or get an undocumented person deported, courts can use this information to find retaliation. Courts have even found retaliation by an opposing party’s attorney for reporting a plaintiff to ICE. For example, in a Fair Labor Standards Act case, the Ninth Circuit determined that an attorney for an employer violated the anti-retaliation part of the FLSA because he contacted immigration enforcement officials to have the employee in the case deported. See Arias v. Raimondo, 860 F.3d 1185 (9th Cir. 2017). Similarly, EEOC defines retaliation such as requiring re-verification of work status, making of threats of deportation, or initiating other action with immigration authorities because of protected activity such as filing a case of discrimination.

Thus, plaintiffs should fight hard to keep their true immigration status or citizenship as outside of the proper inquiry during discovery, especially if the discrimination alleged is based on stereotypes about immigration status or citizenship. Moreover, there can be consequences for the employer for retaliating against an undocumented worker that institutes an action under the WLAD or other discrimination statutes.

In Anica v. Wal-Mart Stores, Inc., 120 Wn. App. 481, 485, 84 P.3d 1231 (Div. I, 2004), despite an excellent work record, Lorena Anica was fired by Wal-Mart a few days after her return to work from time off to recover from her second on-the- job injury. Anica sued alleging wrongful termination. Wal-Mart’s proffered reason for termination was that Anica was allegedly fired because she repeatedly failed to provide a valid Social Security number.” The store manager fired Anica just days after her return from leave. The manager listed “could not produce Social Security card” as the reason for termination on Anica’s exit interview form. At the time of her discharge, Wal-Mart management and Anica had known about her Social Security number problem for approximately five months.

Relying on federal immigration law, the court concluded that Wal-Mart had a duty to protect against a fraudulent social security number and that “employers are subject to sanctions for knowingly hiring or continuing to employ aliens who are not authorized to work in the United States… Congress was concerned that the sanctions under IRCA might result in employers discriminating against individuals on the basis of national origin or citizenship status …so incorporated in IRCA protections for ‘protected individuals’.” But the Court of Appeals affirmed dismissal of Anica’s claim on summary judgment: “Because she does not qualify as a protected individual, she would not be protected by a public policy based on IRCA.” Anica, 120 Wn. App. at 495.

Mr. McHugh would like to thank his legal intern from Gonzaga University School of Law, Sydney Nguyen, for her research and writing that helped to create this blog.