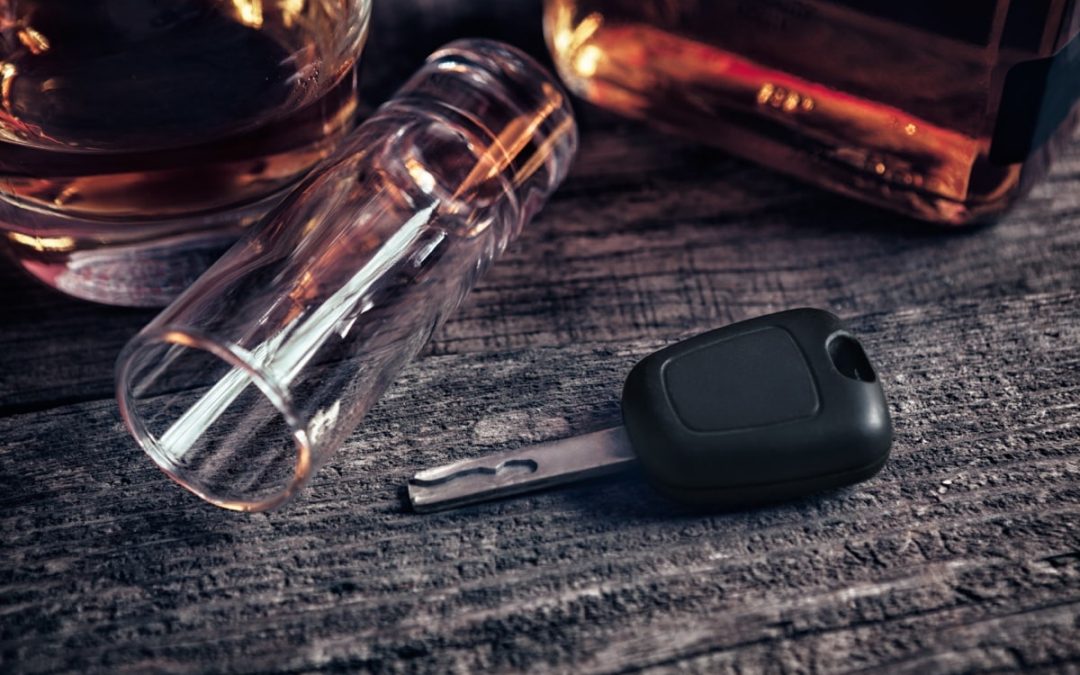 Given the holiday season, I thought a sobering blog post may be appropriate. In Washington one may be convicted of driving under the influence of alcohol, cannabis, or another drug (DUI) if they have a blood alcohol concentration of 0.08 or higher of alcohol, 5.00 or higher of THC, or if the driver is “under the influence of or affected by” alcohol, cannabis, or another drug, or any combination thereof – regardless of their blood alcohol concentration. RCW 46.61.502. Blood alcohol concentration can be determined by a breath or blood test. Breath tests are commonly administered on the side of the road after a driver suspected of intoxication has been pulled over. If the driver refuses to submit to a breathalyzer, or submits and the breathalyzer shows their blood concentration is above the legal limit, their driver’s license will be automatically suspended by the Department of Licensing (DOL). To challenge the suspension of their license, a driver needs to submit a “Driver’s Hearing Request” to the DOL within 20 days from the date of arrest. The arresting officer usually gives the driver the hearing request form, but a copy can also be found here. The request must be accompanied by a non-refundable $375 fee unless the driver is determined to be indigent.

Once the driver is arrested the officer will send a sworn statement to DOL. If the driver does not request a hearing within 20 days the DOL administrative judge will rely on the officer’s statement and will uphold suspension of the driver’s license for at least 90 days. However, the purpose of the hearing is to challenge the officer’s sworn statement. Therefore, if the driver requests a hearing the burden is on the DOL to prove by a “preponderance of the evidence” that the driver was in fact driving under the influence. This is not the driver’s criminal case. The DOL hearing is a civil administrative case that is separate from the criminal issue. The burden of “preponderance of the evidence” that the DOL must prove to suspend the driver’s license is much easier to meet than the burden of “beyond a reasonable doubt” in the driver’s criminal case. If the driver’s license is suspended by the DOL they may appeal the DOL’s decision, or they may apply for an Ignition Interlock License (IIL).

DOL hearings can be very difficult. In part, this is because the DOL administrative judge also acts as prosecutor. However, there are many arguments an attorney can make on a driver’s behalf to give them a better chance. It is usually in the best interest of anyone charged with DUI to seek the advice of an attorney.